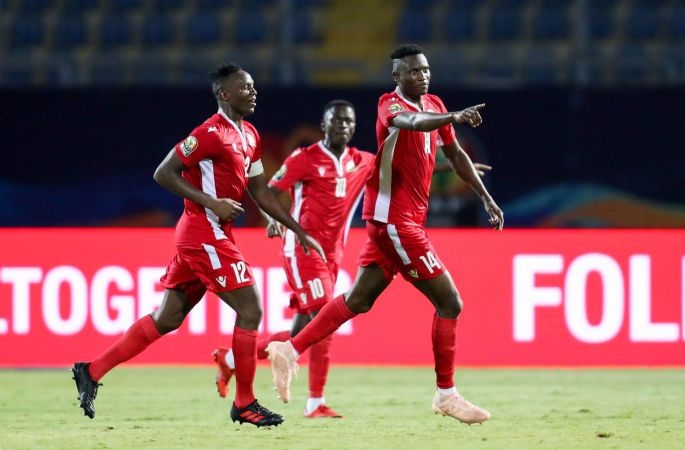 It's not every day that a player scores five goals in one half of a match. Yet that's what Kenyan international Michael Olunga achieved with his club Al Duhail. It was against Al Sailiya (victory by 5-0) during the 4th day of the Qatari championship played on Sunday 26 September.

The 27-year-old striker came on as a second-half substitute and turned the match in his team's favor by scoring five goals (56th, 62nd, 68th, 79th, 85th). He made a stunning comeback after missing his team's last two matches through injury.

It is also good news for the Kenyan national team, who will need him for their upcoming matches in the 2022 World Cup qualifiers.