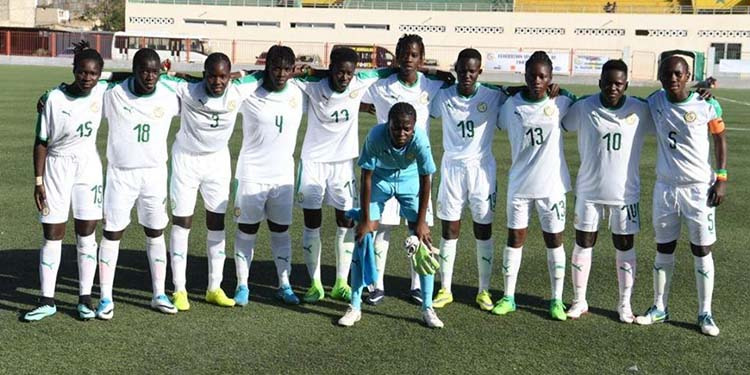 The Senegalese women's national team under 20 years old won this Saturday in Mali in the first leg of the second round of the qualification for the next World Cup of the category.

The Senegalese girls have taken a good margin in their duel against Mali after their 2-4 away win recorded on Saturday. Led by a clinical Hapsatou Malado Diallo who scored a hat-trick in the 19th, 29th and 76th minutes of play, Senegal will be able to tackle the second leg of the second round of the junior world cup qualifiers.

The girls of Aïcha Henriette Ndiaye will receive in a fortnight in Thies (73 KM from the capital Dakar) their opponents.