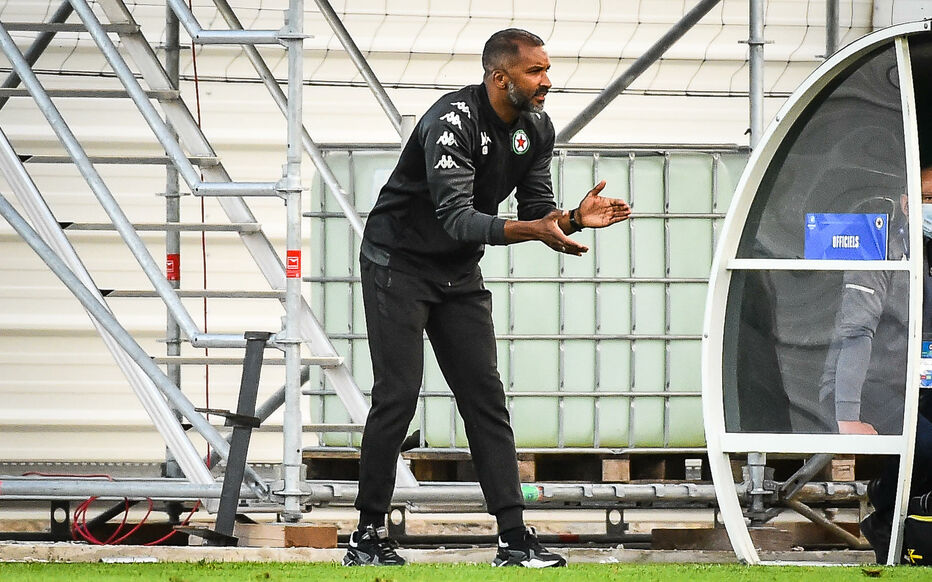 Habib Beye is officially the head coach of Red Star (in the National, 3rd division). The former Senegalese international has been confirmed by his managers. He had been acting as interim coach since the dismissal of Vincent Bordot. The former OM player thus becomes head coach.

"During the last 30 days of interim management, Habib Beye has been able to revitalise the professional group by introducing principles and a method that have enabled Red Star to start a dynamic of positive results. It is therefore natural that Patrice Haddad and Habib Beye have jointly decided that Habib will continue to supervise the first team, alongside Randy Fondelot, Faouzi Amzal and Rodolphe Rothe-Boll," explained the club in a statement.

The new Red Star coach has a good track record as an interim coach. At first he lost his first match. But he quickly turned things around with two wins and a draw. He also qualified Red Star for the 5th round of the French Cup. It's the big jump for Habib Beye. He has always claimed his dream of becoming a head coach.