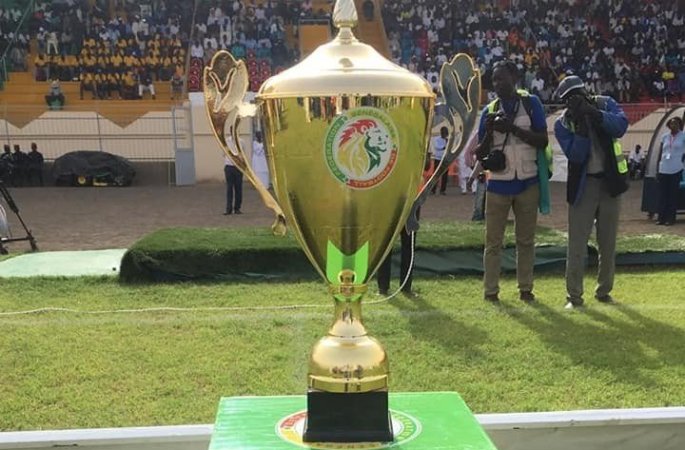 The final of the Senegalese Cup opposing Diambars to Casa Sport, will be played on Saturday, October 2, information filtering from the Senegalese Football Federation (FSF) via a statement received this Thursday, September 22, 2021 by SNA.

The Lat Dior Stadium in Thies (70 KM from Dakar) will be the scene of the confrontation between Diambars of Saly and Casa Sport of Ziguinchor on Saturday, October 2 at 17:00 GMT. A highly anticipated match for the fans who are allowed to go to the stadium again, says the FSF.

Diambars, who defeated AS Pikine 3-1 on Wednesday 21 September, will have their work cut out for them in their first Senegalese Cup final against Casa Sport, who defeated Stade de Mbour 2-0 a week earlier and will be in their eighth final. Casa Sport are motivated and have lost three finals in a row (2013, 2015 and 2016).