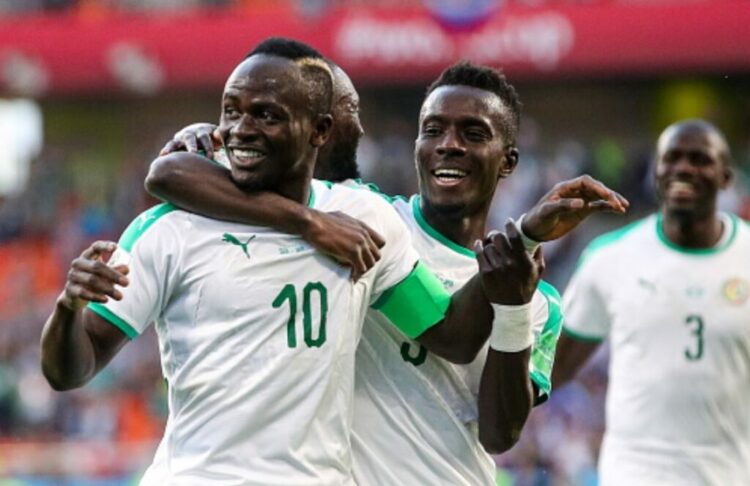 Sadio Mané is the "Mr. Plus" of the Senegalese national team. The Liverpool striker proved it again on Saturday 9 October. He scored the third goal of the Lions who put 3-0 against Namibia in the match of the third day of the 2022 World Cup qualifiers. Mané has scored at least one goal in the last 7 games for Senegal.