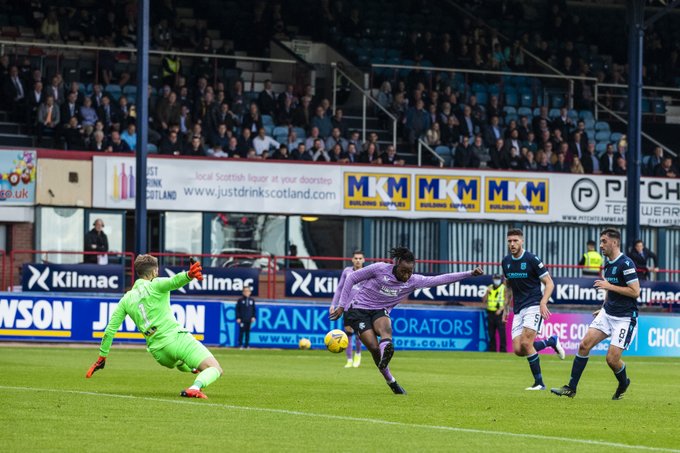 Steven Gerrard's Rangers have Joe Aribo to thank for their 0-1 win over Dundee FC in the Scottish Premiership on Saturday. The Nigerian Super Eagle gave his team the victory with a magnificent shot that left no chance for the goalkeeper (16').

It was the second goal of the season for the 24-year-old, who scored his second goal in seven games this season. He played a strong role at the back, making three clearances, two interceptions and a tackle to help his side maintain their lead.

This victory allows Rangers to take the lead of the Scottish championship with 16 points in 7 games.