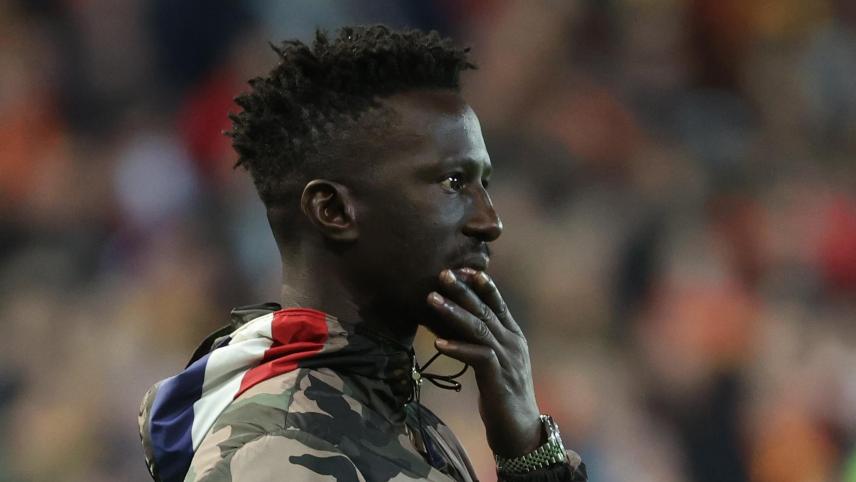 Mbaye Leye is no longer the coach of Standard Liege. The Senegalese has been sacked by his club. According to several Belgian media outlets, he is paying for a series of three defeats in a row. The last one was on Saturday against Mechelen (1-3). The coach even seemed to have given up after the match.

Standard are 12th in the Belgian league after ten games of the Jupiler Pro League. Mbaye Leye will have to find a new place to stay.

The former Senegalese international has been Standard's coach since December 2020. He will only have lasted 9 months on the bench of the Reds.