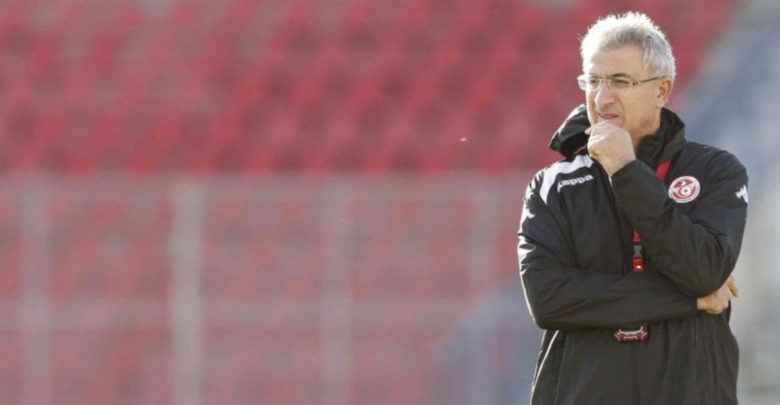 Mondher Kebaier is not very popular with Tunisian fans, despite the fact that he won 6 points out of 6 with Tunisia in the first two rounds of the 2022 World Cup qualifiers. The latter would even demand the head of the coach of the Carthage Eagles.

According to the Tunisian fans, their team is producing a not too fancy game since the arrival of the technician on the bench of the selection. Thus, many fans took to social media demanding that the coach resigns. The president of the Tunisian Football Federation, Wadii Al Jary, is turning a deaf ear for the moment.