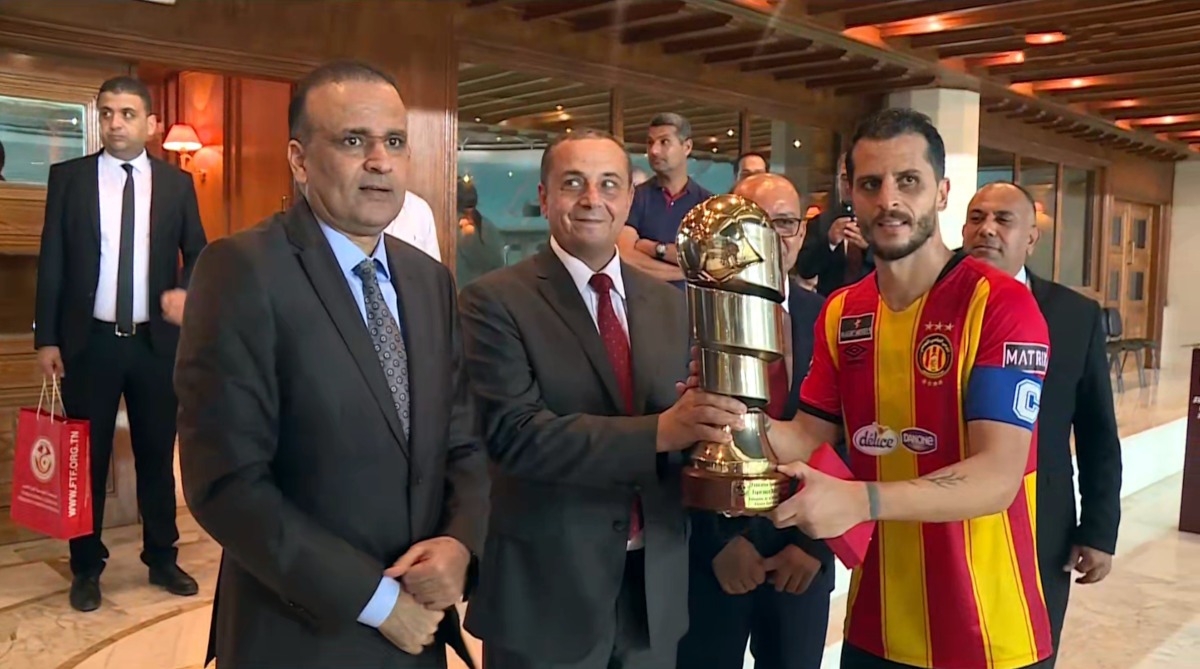 The Nigerian international Anayo Iwuala, who has been playing in the front line for the second time, has distinguished himself in the Tunisian Supercup at the Rades Stadium. He helped Esperance Tunis win the trophy by scoring the only goal of the game in the 57th minute against CS Sfaxien.

Frenchman Nassim Ben Khelifa had the chance to double the lead for Esperance when he came on for Ghana's Precious Boah. Unfortunately, he lost his duel with Sfaxien goalkeeper Mohamed Hedi Gaaloul. The Sfaxians did not give up, however. Moreover, the striker Firas Chaouat almost equalized in the 82nd minute but his shot was blocked.

Radhi Jaidi can breathe a sigh of relief. The former Tunisian international can prepare serenely for the championship.