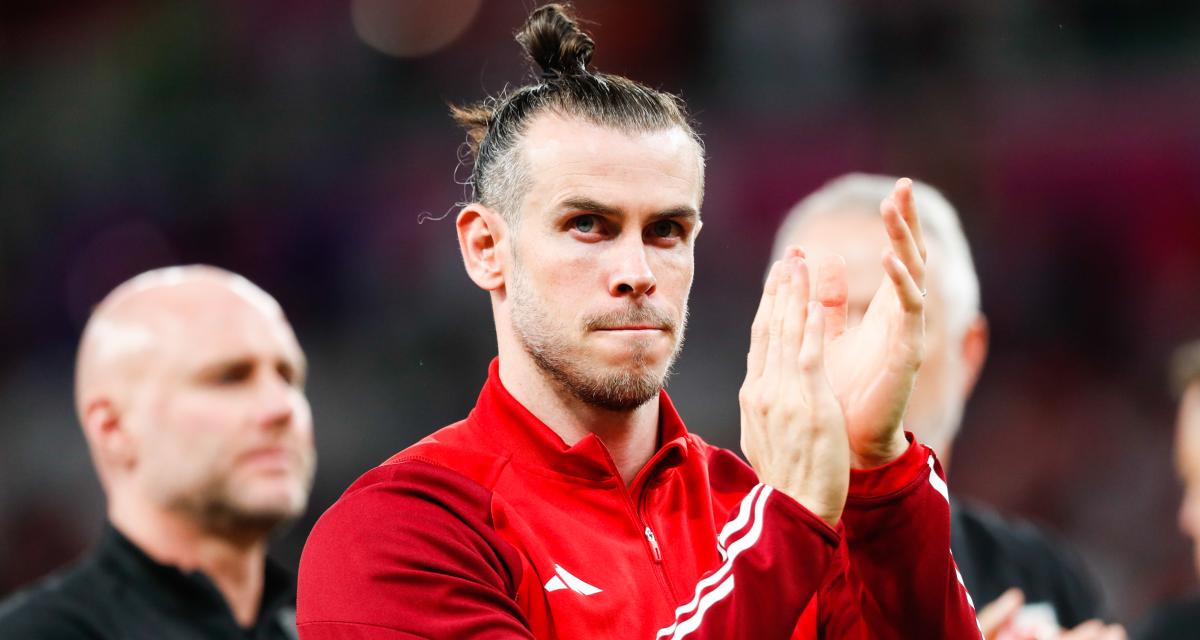 Gareth Bale will not be seen again under the colors of Wales. The former Real Madrid player announced his international retirement on Monday 9 January at the age of just 33.

The 2022 World Cup in Qatar - the only one played in his career - was therefore his last competition with the Welsh selection. Gareth Bale will have worn the jersey of his country a total of 111 times, scoring 40 goals and providing 22 assists.

He also retires from the club, leaving his team Los Angeles FC, only a few months after joining the United States from Real Madrid.

BREAKING: Gareth Bale has announced that he is retiring from club and international football.

In a statement on Twitter, the Wales star said 'playing for and captaining my country 111 times has truly been a dream come true'.