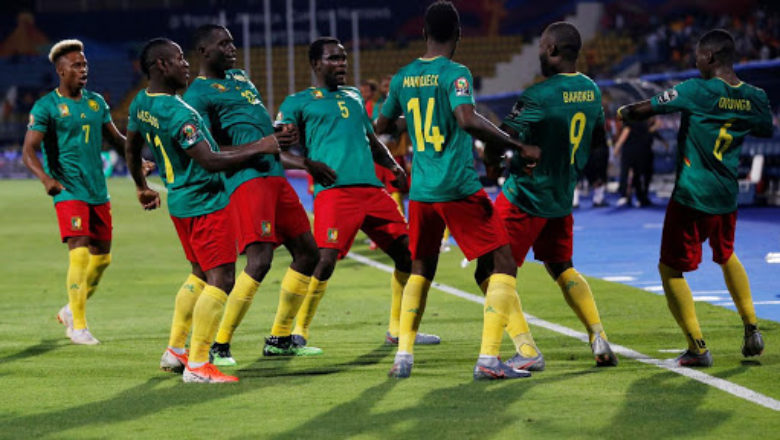 Cameroon has just unveiled its list for the next rounds (3rd and 4th) of the 2022 World Cup qualifiers. The Indomitable Lions will face Mozambique twice (8 and 11 October). Cameroon (2nd, 3 points) will also want to redeem itself after the defeat in Côte d'Ivoire (0-2).

The coach Antonio Conceiçao finally took 27 players, while he had preselected 31. The surprise comes from the call-up of Paul-Georges Ntep (Boavista, Portugal). He returns after a two-year absence. Coneiçao, however, had a clear idea in mind when he called up the former Rennes player. "Ntep is a player we have been following for a while. I spoke to his coach at Boavista. He is a player who can bring us what we lack in the flanks. That is to say, one-on-one duels, percussion, speed," he explains.