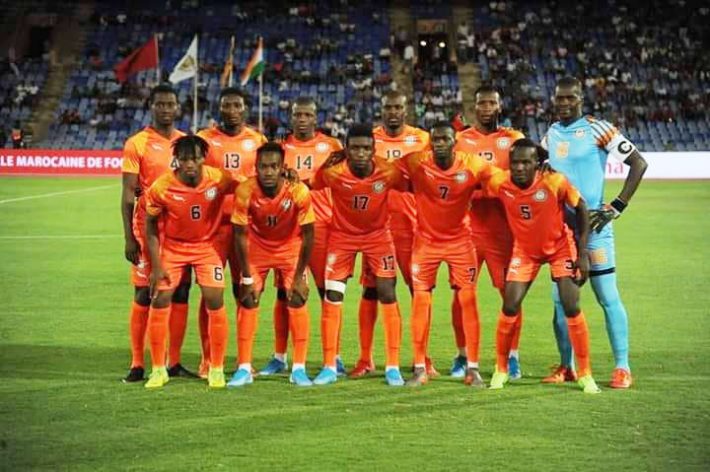 The Nigerian team, which was beaten by Burkina Faso (0-2) on September 2 in Rabat, during the first day of the 2022 World Cup qualifiers (Group A), won on Monday 6 against Djibouti (4-2), still in the Moroccan capital. The Nigerians were trailing (0-1) at the break, after Anas Farah Ali opened the score in the 32nd minute but the Mena, in the space of 20 minutes, totally overwhelmed their Djiboutian opponent, who was humiliated by Algeria on September 2 (0-8 in Blida).

Victorien Adebayor first equalized (49th), before giving his team the lead (56th). A penalty from Amadou Wonkoye (64th) and a goal from Amadou Sabo (69th) put the Red Sea Sharks further behind. The latter nevertheless reduced the gap in extra time thanks to Hussein Said Warsama (90th + 1).

The victory of Niger was however somewhat tarnished by the exclusion of Hassane Amadou (83rd).

Algeria, the great favorite of this Group A, will face Burkina Faso, this Tuesday, September 7 in Marrakech (Morocco), counting for the second day of the group.