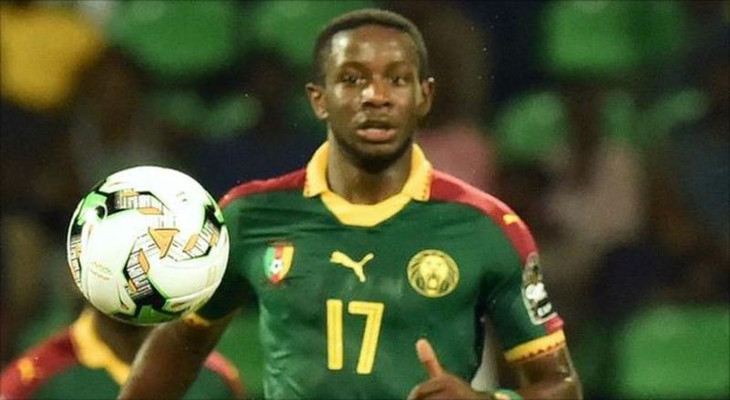 Antonio Conceiçao will not have at his disposal all the Indomitable Lions called to defend the colurs of Cameroon in the first two days of the 2022 World Cup qualifiers.

The coach will have to do without Jean-Charles Castelletto and Arnaud Djoum. Both players suffered injuries last weekend and have therefore withdrawn.

The first, a central defender, plays for FC Nantes and his team lost 1-0 to Lyon on Friday and the second, a defensive midfielder who won the 2017 African Cup of Nations in Gabon, plays for Apollon Limassol. Cameroon will face Malawi (3 September) and Côte d'Ivoire (6 September).