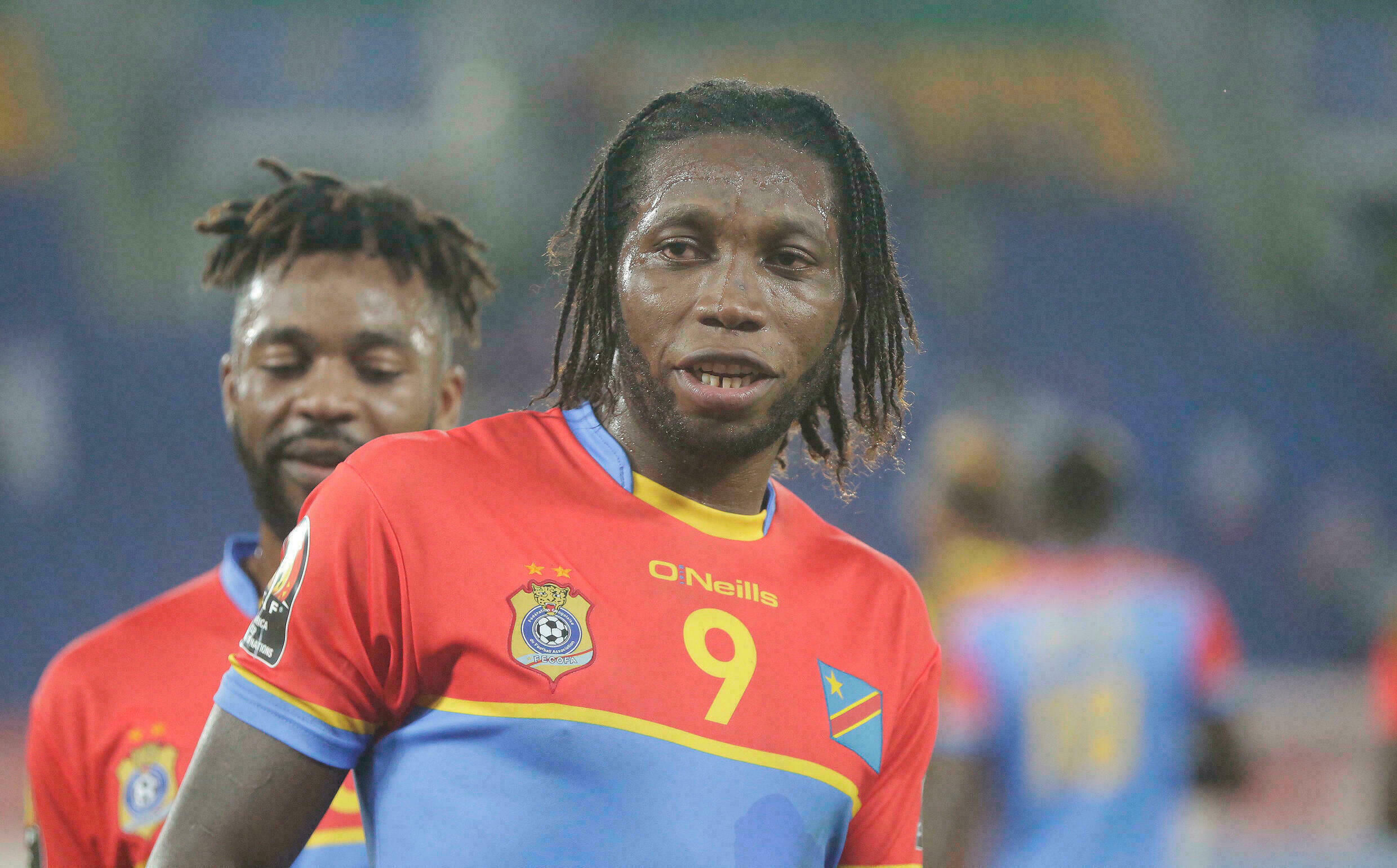 Dieumerci Mbokani scored a goal against Benin in a 1-1 draw in the second match of the group J. The Leopards were well on their way to taking all three points. Dieumerci Mbokani opened the scoring in the 12th. But the Squirrels equalized through Jordan Adéoti (33rd).

With this draw, Benin, who had won (1-0) in Madagascar on the first day, takes control of the group. The DR Congo, which signs its second draw after that (1-1) conceded at home against Tanzania, is second.

The Tanzanians, who receive the Malagasy on Tuesday 7 September, are third while their future opponents are fourth.