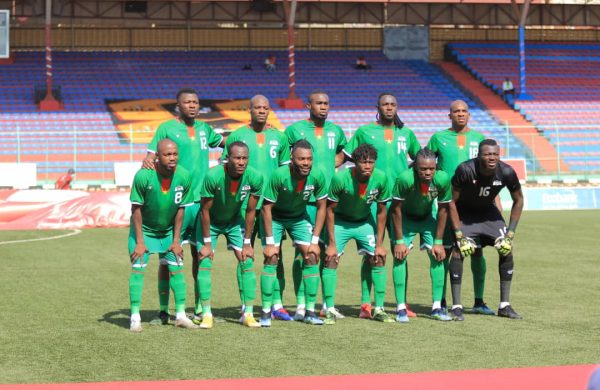 In view of the first two days of the 2022 World Cup qualifiers in Qatar, Burkina Faso is preparing to face Niger but more concern will be taking on the African champions Algeria. In view of these matches, the coach of the Stallions, Kalou Malo, unveiled on Wednesday a list of 27 players, called for these events.

Kalou Malo had to concoct his list without some of his strong men. Among them are striker Bertrand Traore, unavailable through injury, and Edmond Tapsoba, who is also injured.

Other regulars in the Stallions squad such as Sibiri Alain Traore and Charles Kaboré are also absent from the list due to their lack of competition at the moment. The latter are currently without clubs. The Burkina Faso coach will, however, be able to count on Lassina Traoré, who has just joined Shakhtar Donetsk.

Burkina Faso will play their first game against Niger on 2 September before facing the reigning African champions, Algeria, on 7 September.