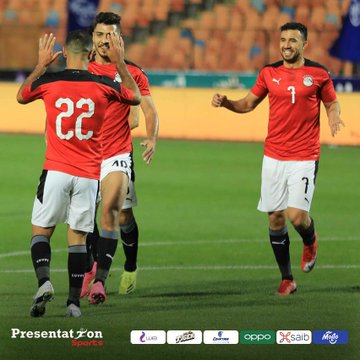 A huge miss for the Egyptian side. Captain Mohamed Salah of Liverpool could not make the trip but his side still stood tall in front of Angola.
Egypt's 1-0 win over Angola in the World Cup qualifier for the 2022 FIFA World Cup was the first of its kind in the history of the game. The Pharaohs beat Angola (1-0) on Wednesday, September 1, for the first day of Group F.

Egypt made the difference in the first minutes of the match (5th) thanks to a penalty converted by Mohamed Magdy.

Hossam El Badry's men are now off to a good start in the race for Qatar 2022. They can now focus with serenity on their trip to Gabon on Sunday 5 September.