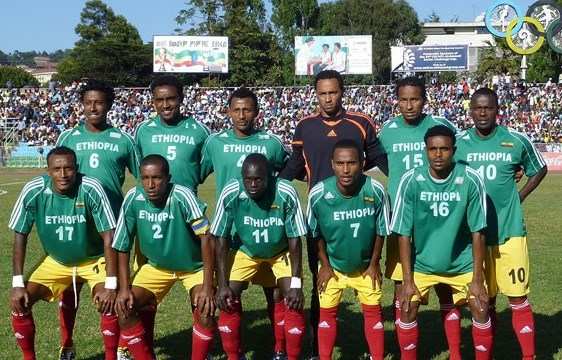 Ethiopia's victory over Zimbabwe (1-0) on Tuesday in Bahir Dar, sets the trend in Group G were very few goals have been scored but victories guaranteed. The push for the first place looks to be tight, and well on the way . The only goal of the game was scored from the penalty spot by Aschalew Tamene, the defender of Fasil Kenema FC (Ethiopia), in the 90th + 5 minutes.

The victory allows the Ethiopians to get back on track after their narrow defeat in Ghana (0-1) on 3 September, when Zimbabwe was held in Harare by South Africa (0-0). After two rounds of matches, Bafana Bafana lead the way with 4 points, followed by Ghana and Ethiopia (3 points), while Zimbabwe are trailing behind (1 point).