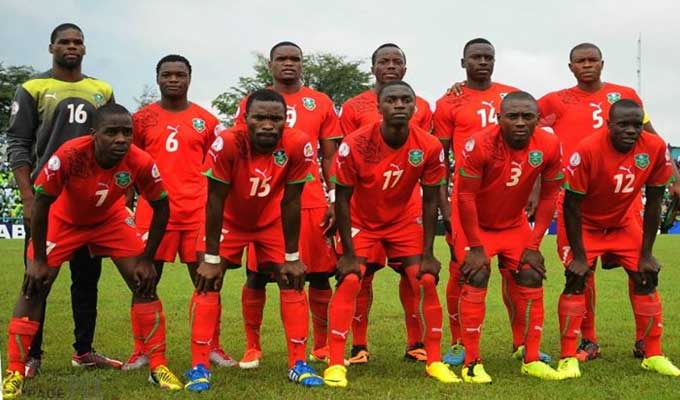 A ninth minute goal from striker Richard Mbulu proved enough for the Malawi Flames to beat Mozambique at Orlando Stadium in Johannesburg. The Baroka FC (South Africa) striker gave his team their first three points after losing to Cameroon (0-2) on 3 September.

Thanks to this success, Malawi is now in third place in the group, equal on points with Cameroon (3) but with a poor goal difference (-1 against +1). Côte d'Ivoire (4 points) are in the lead, while Mozambique (1 point) are last.