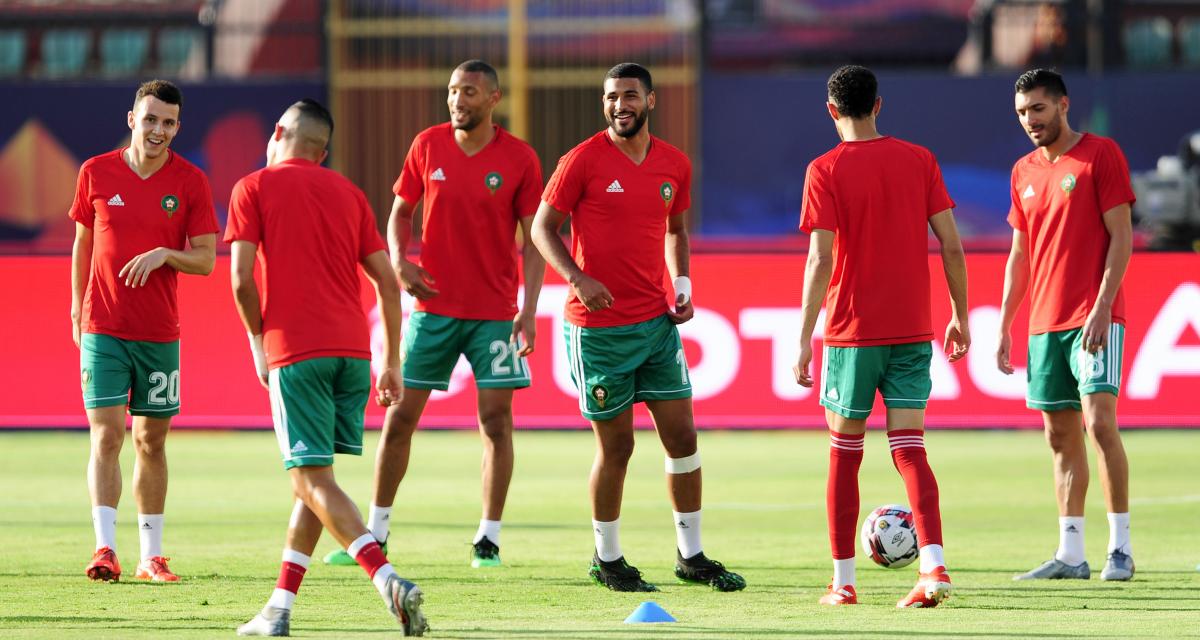 A huge sigh of relief for the Moroccan football delegation . The players and the entire team has left Guinea. They were stuck in their hotel for the entire day. The Moroccans were in a state of waiting after the coup d'état orchestrated on Sunday morning in Guinea. Vahid Halilhodzic and his men were therefore able to leave Guinea on Sunday evening.

Morocco had already received notification of the cancellation of the match by FIFA. The Moroccan delegation was waiting to know when and how they would return to their country. It is now done. It now remains to be seen when and where the Guinea vs Morocco match will take place, counting for the 2nd day of the 2022 World Cup qualifiers.