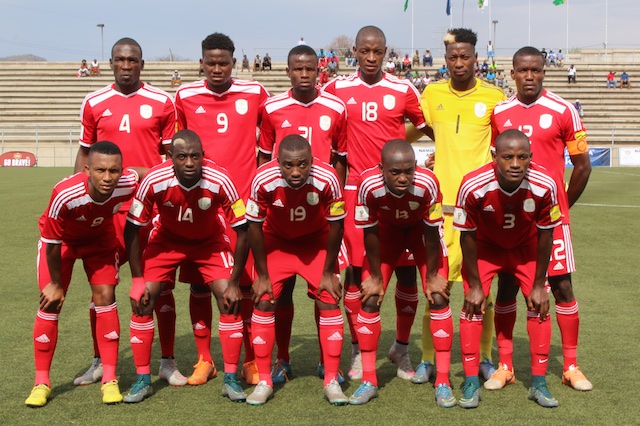 This is a second defeat in a row for Togo. After losing their first game against Senegal 2-0, the Hawks had to get back on track against Namibia, an opponent much more within their reach. But the Togolese have once again failed to take points in this match. The hawks were picked off at home by the Brave Warriors (0-1).

As against Senegal on the first day (2-0), the Hawks were sterile in the game, unable to make the difference offensively. In contrast, their opponents managed to punish them. The visitors opened the score at the beginning of the second half (56') through Elmo Kambimdu.

This second defeat is a bit more serious for Togo. With zero points, the Sparrow hawks remain in last place in the group. Namibia takes the lead of the group with four points, before the match Senegal vs Congo Tuesday in Brazzaville.