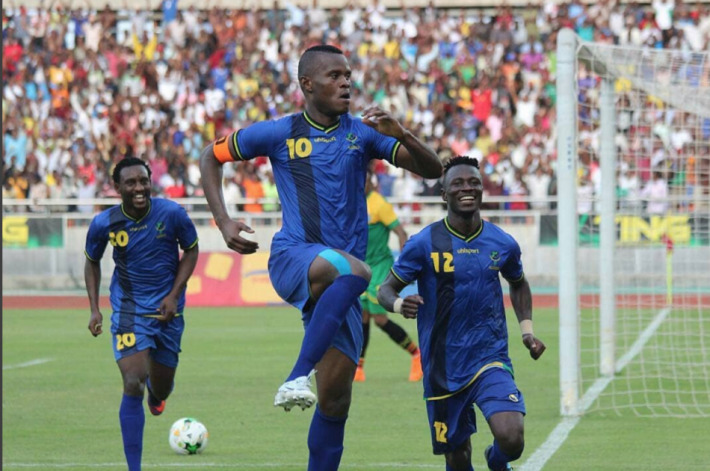 Tanzania beat Madagascar 3-2 at home on Tuesday, September 7, in a match counting for the second day of Group J of the 2022 World Cup qualifiers. Nyoni opened the scoring from the penalty spot before Mirosbi doubled the lead in the 26th minute. Rakotoharimalala (36th) and Fontaine (45+2) allowed the visitors to equalize before half-time.  Faisal Salum will give the victory to the Tanzanians (52).

With this success Tanzania (4 pts), which had drawn (1-1) against DR Congo on the first day, takes the lead in the group. Madagascar, which suffered its second defeat after that conceded (0-1, 1st day) against Benin, is last.

Benin, who drew with the DRC on Monday 6 September (Day 2), is second. The Congolese, with two draws in as many games, are third.

The third day will be played in October. The DRC will receive Madagascar. An opportunity for the Leopards to launch their qualification with a victory. Tanzania, meanwhile, will host Benin, with the possibility of taking a lead at home over their competitors.