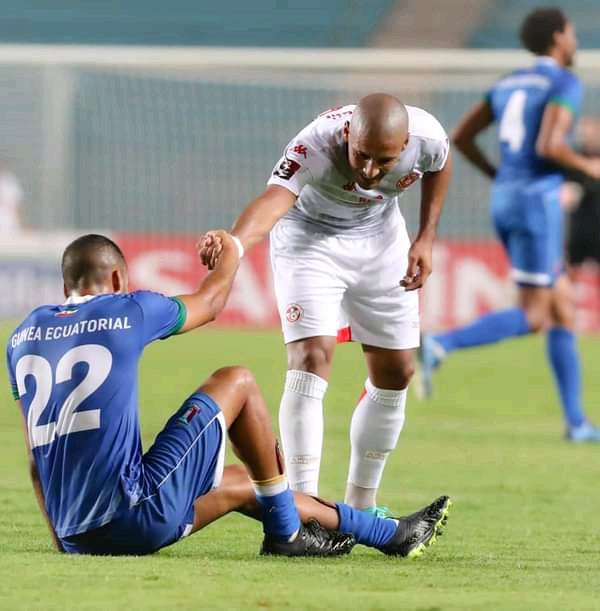 Equatorial Guinea suffered a heavy defeat (3-0) against Tunisia in their first game of the World Cup qualifiers on Friday 3 September at the Rades Stadium in Tunis. The Nzalang Nacional held on throughout the first half before cracking in the second half. The team's coach, Juan Micha Obiang, explained the loss by pointing to a lack of efficiency and fatigue.

''We had a lot of chances in the first half but we didn't score," Juan Micha Obiang told Sport News Africa. ''We ran a lot in the first half. In the second half, the fatigue was felt. We have players who have not yet started their championship, others have just started their championship. Their legs are heavy. We didn't manage our efforts in the second half. When you're up against quality players like Tunisia, you have to stay focused throughout the game.''

The Equatorial Guinea coach is looking ahead to his team's next match on Tuesday 7 September.'' We're going back tomorrow (Saturday 4 September)," said Juan Micha Obiang. We will review what happened today and we will prepare the match against Mauritania at home in Malabo. We will do everything to win against Mauritania.

The Mauritanians also lost (1-2) at home to Zambia on Friday.