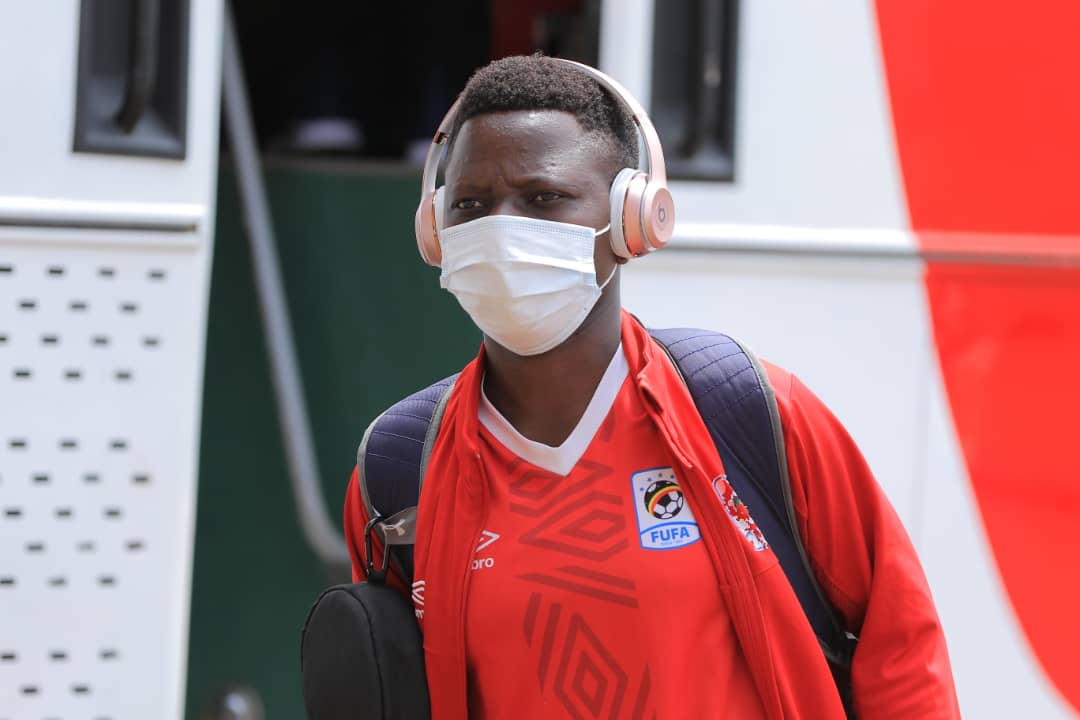 Lady Doves FC, the reigning champions of the Ugandan Women Super League, have suspended their captain Riticia Nabbosa for hitting a teammate. The striker punched goalkeeper Agnes Agatha Adong in the face for conceding a second goal in their 2-1 loss to She Corporate. The goalkeeper conceded the goal from a free kick on the edge of the box at the near post. This infuriated Nabbosa.

As a result, Nabbosa was suspended from all club activities for seven days (until 5 March 2022) and was also stripped of her captaincy for 30 days. The Uganda Football Association (FUFA) also suspended her for three matches.