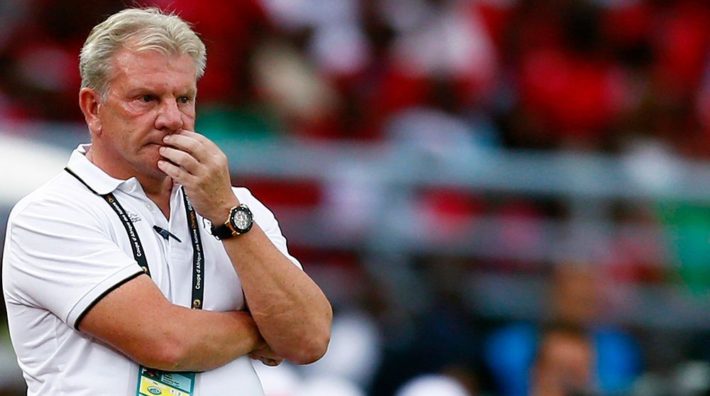 Paul Put has made his choice. The coach of Congo-Brazzaville published on Monday, August 23, the list of 26 Red Devils who will travel to Windhoek to face Namibia on September 2, in the context of the Qatar 2022 World Cup.

Unsurprisingly, the list is dominated by Congolese playing abroad. Paul Put has only selected two local players. These are goalkeeper Pavel Ndzila of Etoile du Congo and midfielder Hardy Binguila of Diables noirs.

Five other players from the Congolese league (three from Diables noirs, one from Etoile du Congo and another from Otoho) could join the group for Windhoek. They are part of the six Red Devils reserves. 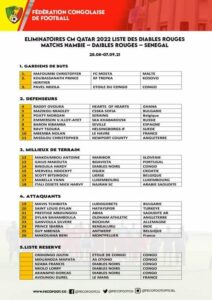