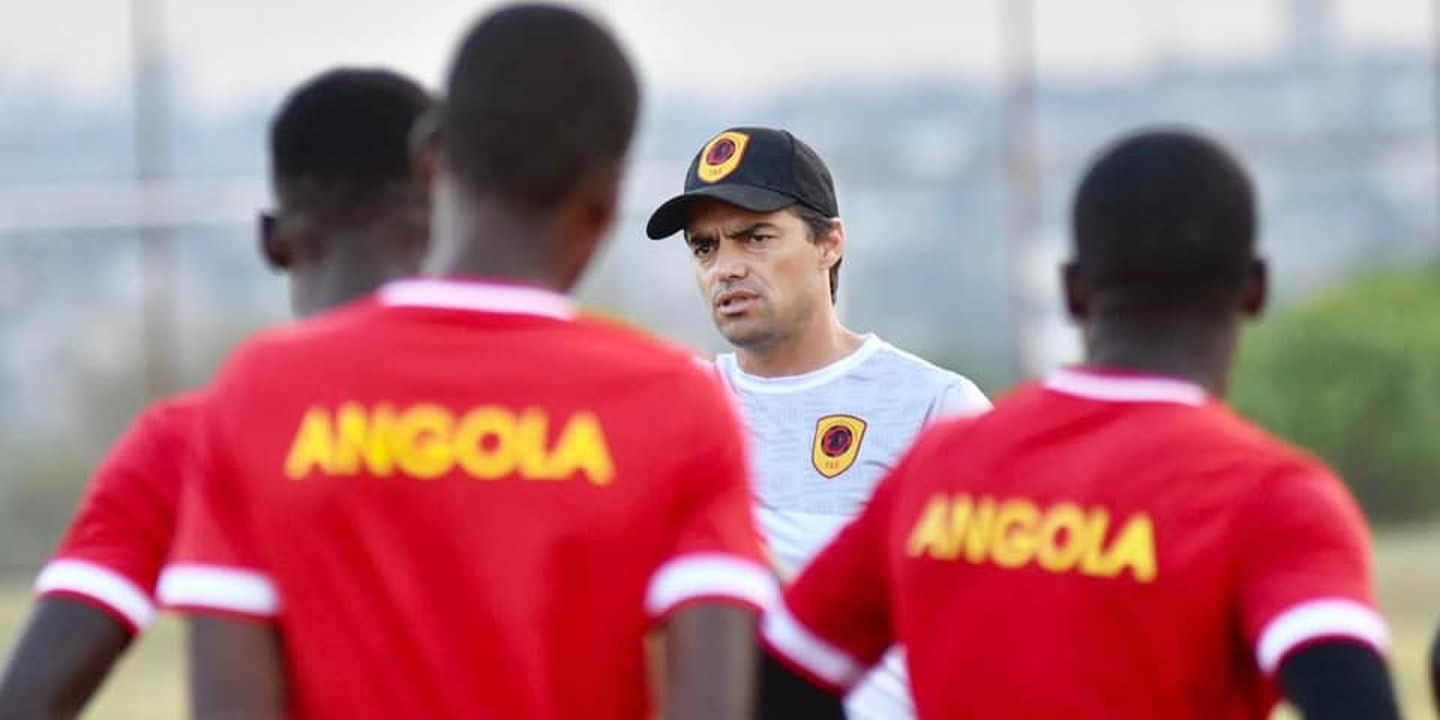 The coach of the Angolan national football team, Pedro Goncalves, unveiled a list of 28 players on Monday 23 August. They will take part in the Qatar 2022 World Cup qualifiers which start in September. The Palancras Negars are in Group F and will face Egypt on 2 September and Libya on 7 September.

The Pharaohs, on the other hand, are likely to be without their star player, Mohamed Salah.

His club, Liverpool, have sent a letter to the Egyptian FA to inform them of their desire to keep their striker. The Reds want to avoid exposing Salah to a mandatory quarantine on his return from international duty. Egypt is classified by England as a country at risk of spreading the Delta variant of the coronavirus.