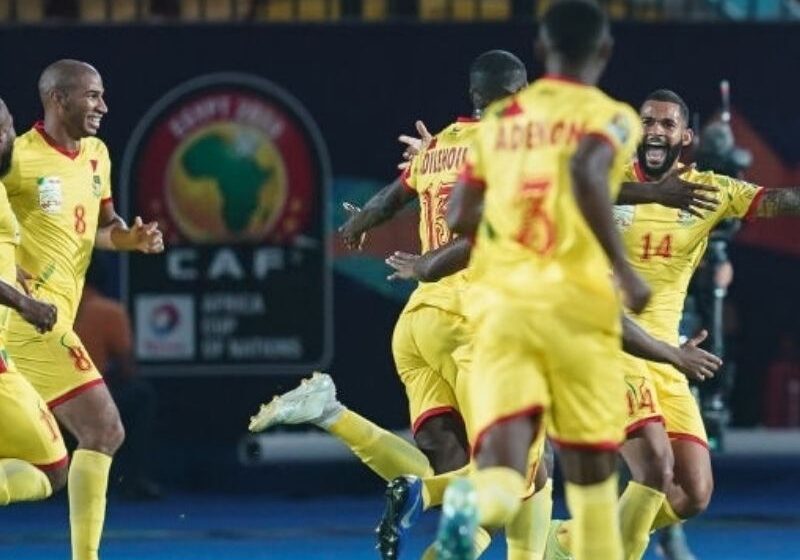 The Beninese team won 1-0 against Madagascar in Antananarivo on Thursday thanks to a goal from Brest striker Steve Mounié (France, Ligue 1) in the 22nd minute. The win was achieved on the pitch of Mahamasina stadium, where it is notoriously difficult to beat the Malagasy, now coached by Eric Rabesandratana, the former player of Paris-SG.

With this victory, the Squirrels take the lead in Group J, after the draw between DR Congo and Tanzania (1-1) earlier in the day. The Beninese will host the Leopards on 6 September, while the Bareas will visit Tanzania on 7 September.