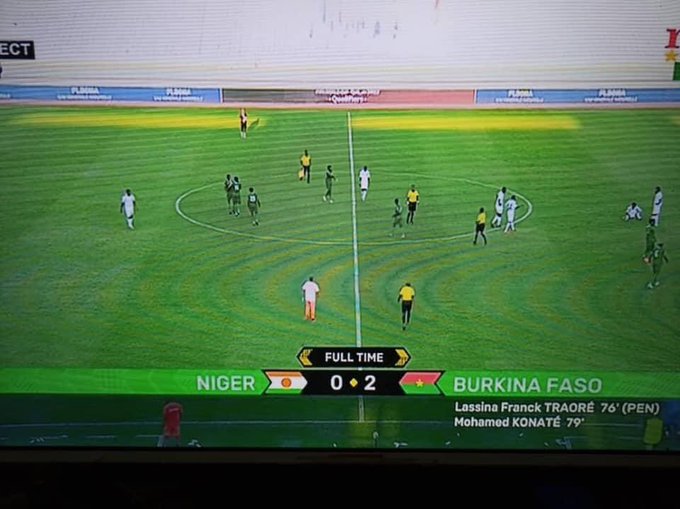 It is a good operation for Burkina Faso. The Stallions beat Niger 2-0 on the first day of the 2022 World Cup qualifiers in Niger.

While the two teams were neutralized in the first half (0-0), the second half turned to the advantage of Kamou Malo's men. They managed to open the score in the 76th minute with a penalty kick, converted by Lassina Traoré. The Stallions added to their tally a few minutes later (79') thanks to Mohamed Konaté.

Burkina Faso thus takes three precious points against its opponent, before playing against the favorite of this group A, Algeria, on September 7 for its second match. Niger, meanwhile, will travel to Djibouti on 6 September.