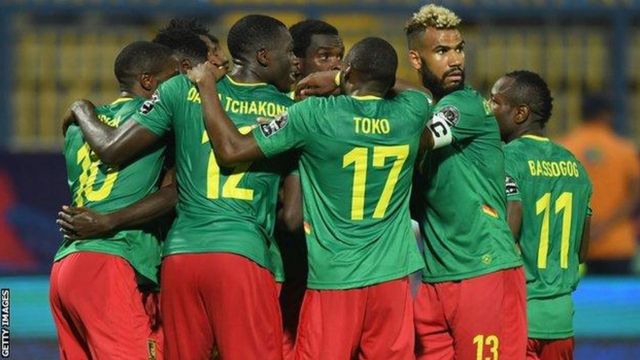 World cup 2022 qualifiers and its a first win for Cameroon at home. The Indomitable Lions beat Malawi (2-0) on Friday, September 3, on the occasion of the first day in Group D.

Despite the absence of their fans in the stadium, the teammates of Choup-Moting were never worried by their opponents. They dominated the game and scored their first goal in the 9th minute thanks to Vincent Aboubacar. A few moments later (22'), it was Michael Ngadeu-Ngajui's turn to double the score for his team and thus definitively seal the fate of the match.

With these three points, Cameroon takes the lead in group D ahead of Côte d'Ivoire and Mozambique who drew (0-0) earlier in the afternoon. On the second day, the Indomitable Lions will travel to the Ivory Coast on September 6 for the shock match of this group.