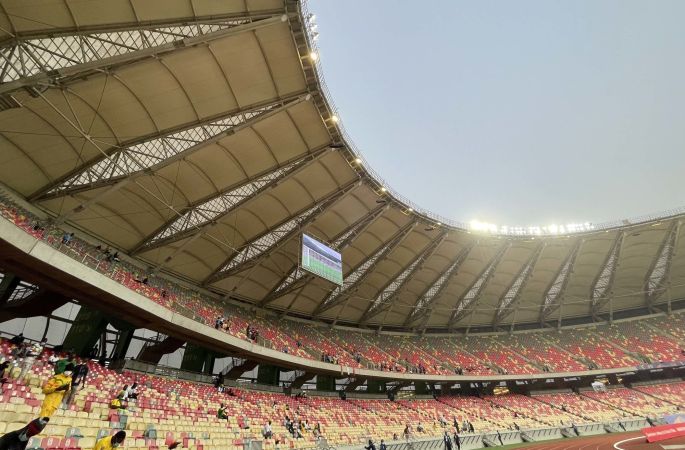 It is now official: the match of the 6th and last day of the 2022 World Cup qualifiers between Cameroon and Ivory Coast will be played at the Japoma stadium. Based in Douala, the 50,000-seater arena has indeed been favored by Cameroonian football officials over the Ahmadou Ahidjo Stadium.

The Indomitable Lions hosted Mozambique in the same stadium on October 8, during the third day of the qualifiers. And once again, it will serve as a setting for the highly determinant match Cameroon vs Côte d'Ivoire, considered as the final of Group D.

The Elephants of Côte d'Ivoire lead the group with 10 points, Cameroon is in second place with 9. The two national teams have no room for error before meeting in Douala. The clash will be played on November 16 at 7 pm GMT.