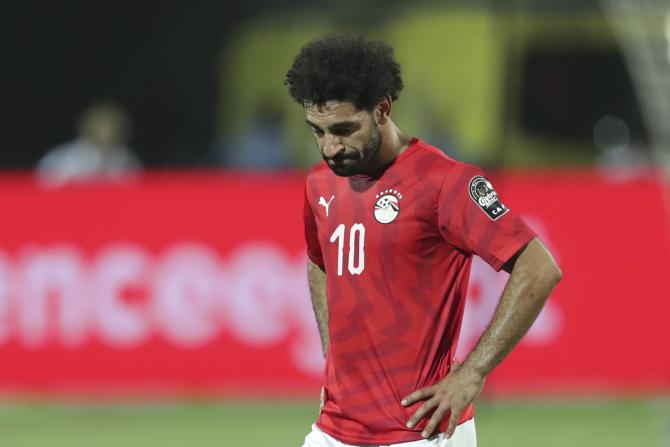 It is now official. The Premier League has decided not to release a number of players for the World Cup qualifiers which start in September. The English clubs met on Tuesday 24 August to harmonize their positions.

The decision concerns players from countries on the UK's red list, including Egypt. The latter is indeed classified by England in the category of countries at risk of spreading the Delta variant of the coronavirus.

The Pharaohs will have to do without Liverpool striker Mohamed Salah and Arsenal midfielder Mohamed Elneny. This is a huge blow for the Egyptians who face Angola on 2 September and Gabon on 7 September.