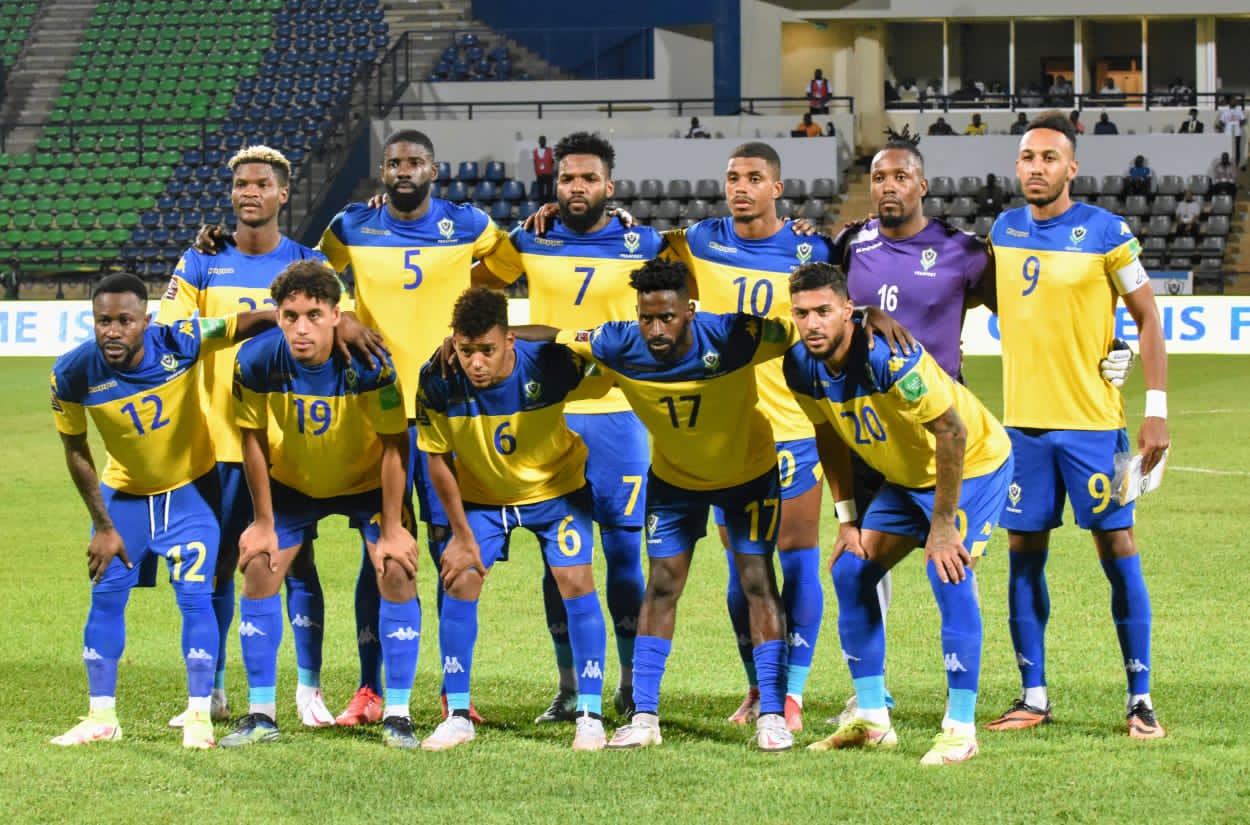 The official dates for the next two days of the 2022 World Cup qualifiers are scheduled for some African teams. The group F match between Gabon and Angola will be played on October 8 and 11.

The "Panthers" will travel to Luanda to face the "Palancas Negras" on October 8 (3rd day). Then, the Gabonese will play the 4th day, in Franceville, three days later (October 11).

These two matches are crucial for Gabon (1 pt) which needs six points to get back on track in a group F dominated by Libya (6 pts) and Egypt (4 pts). Its opponent Angola is at the bottom of the group (4th, 0 pt-2)