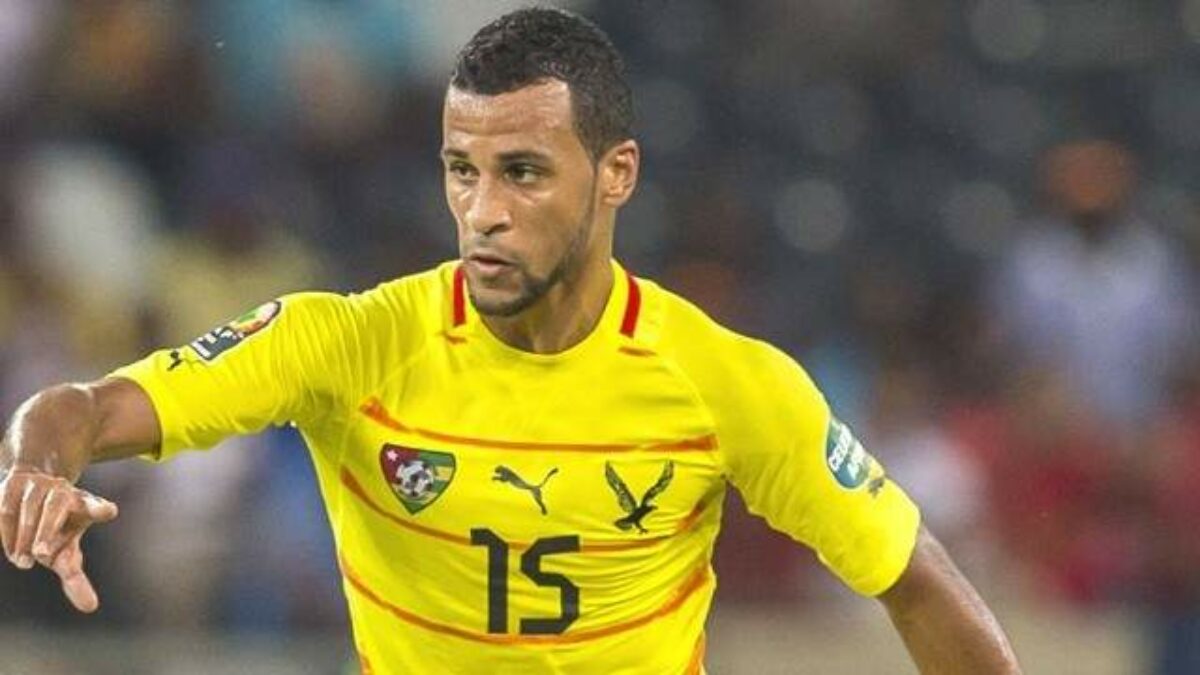 Without a win in an official match since September 10, 2019, Togo hosted Congo on Saturday in a match of the 3rd day of the 2022 World Cup qualifiers. The Sparrow hawks have still not found the winning formula. They shared the points with the Red Devils (1-1). The game had started very badly for them.

The experienced Alaixys Romao scored an own goal (20th). But thanks to Placca Fessou, striker of Beerschot (Belgium), Togo came back to score after the break (56th). The Togolese thus score their first point in these qualifications.

Congo has two points and remains 3rd in the group behind Senegal (6 pts) and Namibia (4 pts). The Congolese and Togolese will meet on October 12 at the Alphonse Massamba-Débat stadium in Brazzaville.