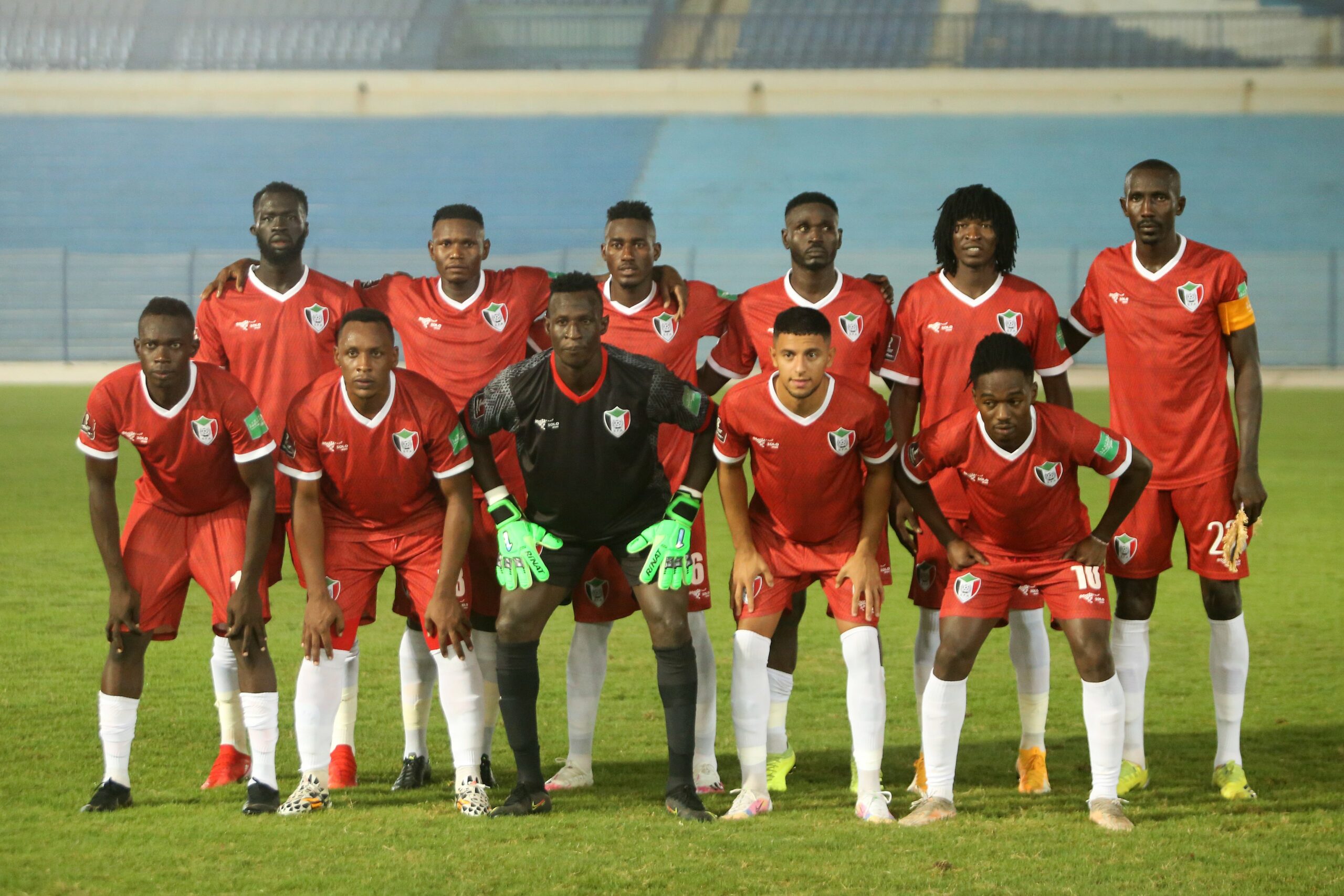 Guinea is not doing well at home. The Syli National is indeed held in check by Sudan (2-2) on Saturday, October 9 for the third day of Group I for the 2022 World Cup qualifiers.

After a goalless first half, the Guineans take the lead just after the resumption thanks to a goal from J. Kanté (48th). But the Sudanese were quick to react. A.H Mahmoud allowed his team to return to the score in the 64th minute of play. However, Guinea went back in front in the 67th minute with a goal from Mohamed Bayo.

The Guineans had the win in hand, but were caught off guard in the closing stages of the game. Amir Kamal equalized in the 88th minute. The two teams ended back to back (2-2). Guinea stagnates in third place in Group I behind Morocco (1st) and Guinea-Bissau (2nd). Sudan closes the gap with two points.