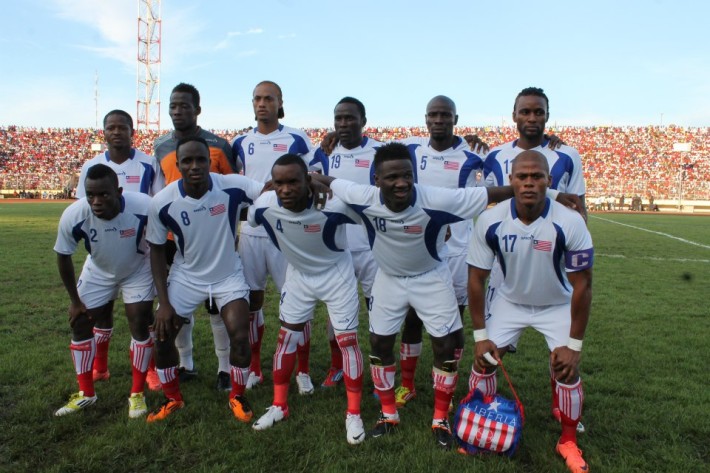 The Liberia-Central African Republic match (Day 2) for the 2022 World Cup qualifiers (Group C), will take place on September 6 in Douala, at the Japoma Stadium. The Samuel Doe Stadium in Monrovia has not been approved by the Confederation of African Football (CAF) to host official matches.

This is good news for the Central African Republic, whose Barthélémy-Boganda Stadium in Bangui is also not up to standard. The Central Africans will therefore host Cape Verde in Douala on 1 September. "It is a good thing for us to play our two matches in Douala. It will save us a trip to Liberia," commented Raoul Savoy, the coach of the Republicans. The Liberians will face Nigeria in Lagos on 3 September.