Football - World Cup 2022: Namibia and Congo neutralize each other 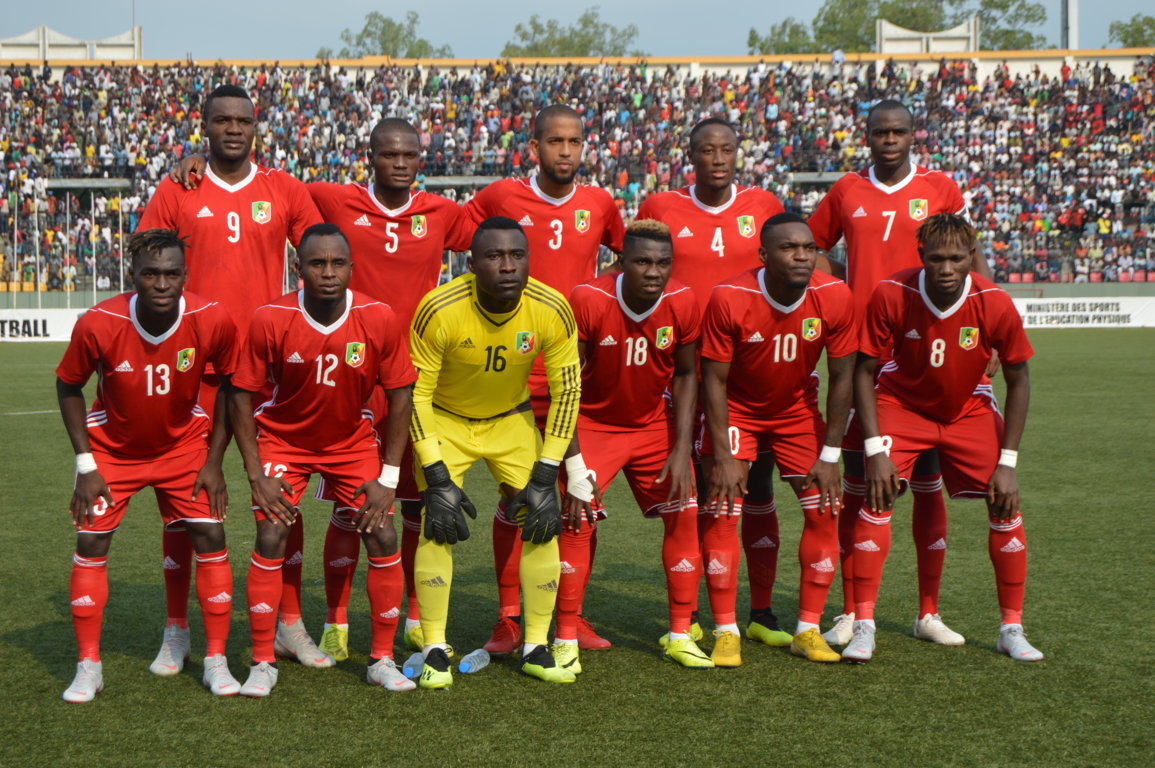 Football - World Cup 2022: Namibia and Congo neutralize each other

Namibia hosted Congo on Thursday afternoon. It was for the first day of qualification for the 2022 World Cup in group H.

Both teams had to win to start this qualification campaign well and it is the Namibians who managed to get off to the best start. They managed to score in the 24th minute of play. The goal was scored by Charles Hambira, the central defender. It was on this score that the two teams went to the dressing room.

Upon resumption, the Congolese decided to push for a comeback. Their efforts paid off as they equalized in the 57th minute. Unfortunately the goal was scored by a Namibian against his own side. It was Charles Hambira, the same man who had opened the scoring for Namibia.

Both teams pushed for the winning goal, but failed to get it. In the other match of the group, Senegal beat Togo by 2 goals to 0. The Senegalese are at the top of the table, followed by Congo and Namibia. Togo are the last team to finish the group. Next matches in the group: Togo vs Namibia on 6 September and Congo vs Senegal on 7 September.