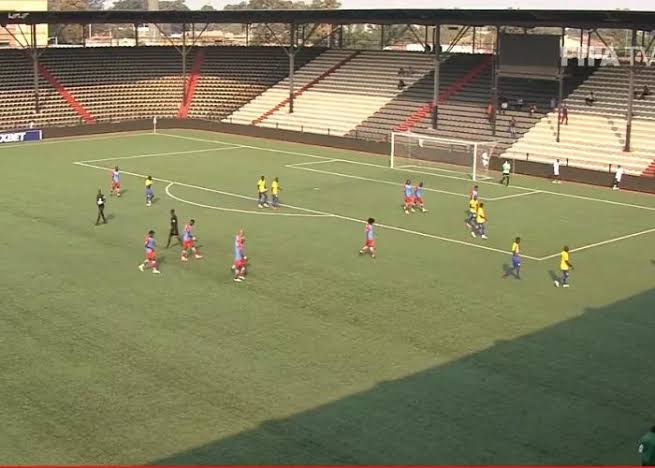 The Fédération Internationale de Football Association (FIFA) has fined the DR Congo 5,000 Swiss francs (about 4,700 euros). This sanction comes as no surprise. It was expected because of the invasion of the TP Mazembe stadium during the match between DR Congo and Tanzania on September 2, 2010, on the first day of the Qatar 2022 World Cup qualifiers.

During this match sanctioned by a draw (1-1), several organizational problems were noted. Access to the stadium was very difficult. And at the end of the match, the organizers did not secure the handrail properly. Spectators were able to go down onto the pitch while the players had not yet returned to the changing rooms.