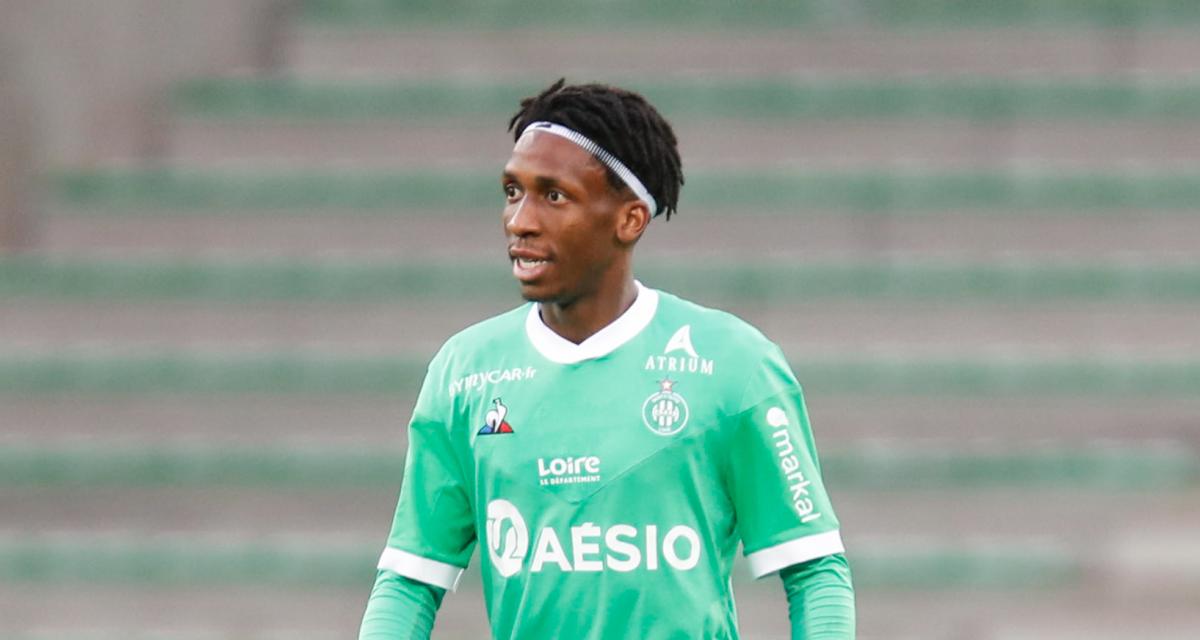 The news is not good for Yvan Neyou. The midfielder was left injured after only seven minutes of play on Saturday during Saint-Etienne's 1-1 draw at Metz, when he was brought down by the Malian defender, Kiki Kouyate. The Indomitable Lion will have to go to the infirmary after suffering a sprained ankle. An unavailability of four to six weeks is evoked. This is a serious blow for the Stephanois, who are fighting for survival in Ligue 1, but also for Cameroon.

With this injury, Yvan Neyou will be unavailable for the games of Cameroon against Malawi and Ivory Coast, during the last two qualifying rounds for the World Cup 2022. This is a major absence for coach Toni Conceiçao, who will have to deal without his midfielder, while the clash against the Ivory Coast is looming.

Cameroon is just behind Ivory Coast on the log and must not drop any points if they intend to make it to Qatar 2022.