Football - World U20 Championship (W): Mozambique and Benin qualify for the 2nd round 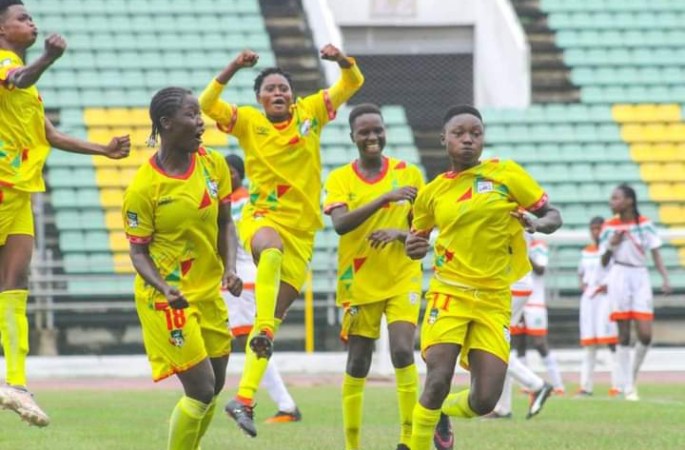 Football - World U20 Championship (W): Mozambique and Benin qualify for the 2nd round

Benin and Mozambique have qualified for the second round of the 2022 Women's World Cup in Costa Rica.

A second victory for Benin after the first almost on the same score line (1-6). Cumulative score 13-2. Benin will face Morocco in September.

In Matola, Mozambique also won their ticket to the next round. The Mozambicans dominated Eswatini (2-0). Elsa Mulingandale (20th) and Nadia Jacinto (35th) sealed the Mozambican victory.

There are still three rounds to go and at the end of these, only two nations will represent Africa at the FIFA U-20 Women's World Cup 2022 in Costa Rica.