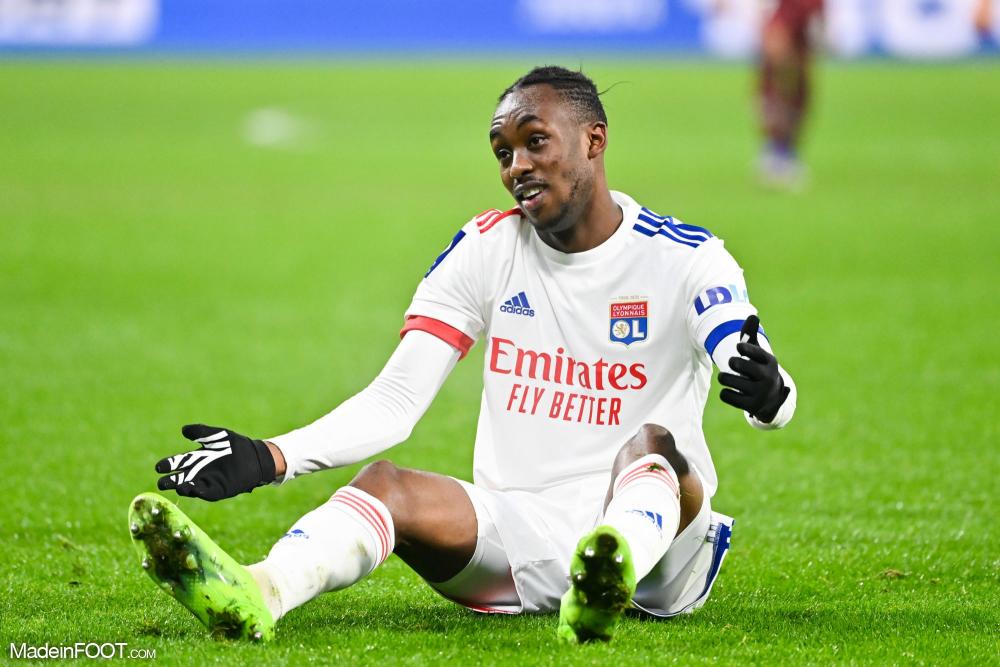 In difficulty in Lyon Tino Kadewere leaves the Rhone club. The Zimbabwean international is moving to Spain. The 26-year-old player has signed with Mallorca. It is a loan with an option to buy. Arrived in January 2020 from Le Havre, Kadewere has played 53 games with Lyon for 11 goals.

The Lyonnais have also made his departure official while specifying its terms. "Olympique Lyonnais informs of the loan of Tino Kadewere until June 30, 2023 to RCD Majorca. This loan payment of €400,000, including bonuses, is accompanied by an option to purchase an additional €8.5 million, which may be automatic, as well as a 20% interest on the capital gain of a possible future transfer," reads the statement.