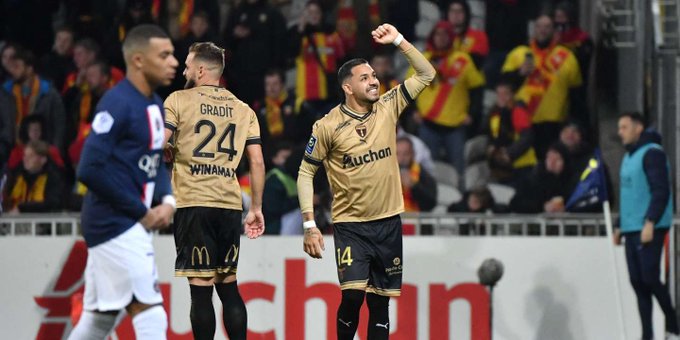 Lens inflicted on PSG its first defeat in Ligue 1 this season. On Sunday, January 1, for the 17th day, the Sang et Or outclassed the Parisians. The hosts launched the hostilities at the beginning of the match. Przemyslaw Frankowski opened the score in the 5th minute after a great work of Seko Fofana and a delivery of Massadio Haidara. But PSG was not long to react.

Hugo Ektitiké equalized two minutes later. Lois Openda gives Lens the lead again 20 minutes later (28th). And Fofana was again involved in the second goal for Lens. After a mistake of the Spanish Carlos Soler, Seko Fofana recovers the ball in the opponent's box. With an incredible recovery, he finds Opeka in the depth who puts the ball in the net. Lens 2-1 at the break. In the second half the job was done with a third goal for the home side. Full time Lens 3-1. Thanks to this success, Lens (40 pts) is now 4 points behind the Parisian leader (44 pts).