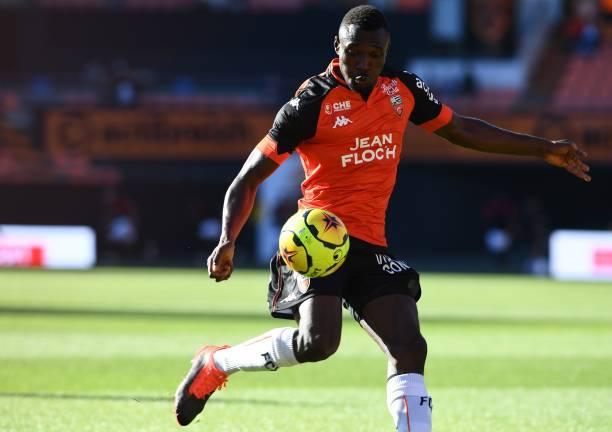 French Ligue side FC Lorient have a published a communiqué acknowledging that players and staff of FC Lorient have a accepted a salary as a way to relief the club the club of its financial burden during this trying Covid-19 periods.

In the Communiqué that club announced that after “the meeting between UNFP and representatives of club presidents on the economic consequences related on the Coronavirus pandemic, discussions started with the players and technical staff of the team.” This have led us to reach “an agreement with the majority of the actors concerned. A majority of the resolutions taken concern a temporal reduction of salaries and contractual bonuses,” the Communiqué states.

Lorient’s President Loïc Féry has expressed his joy and appreciation to the players and staff over the gesture.

“I want to sincerely thank the technical staff the players who have accepted to make this significant effort to help the overcome this difficult time,” Loïc Féry said.

They are currently ranked 17th on the French Ligue table with 29 points after 30 games.