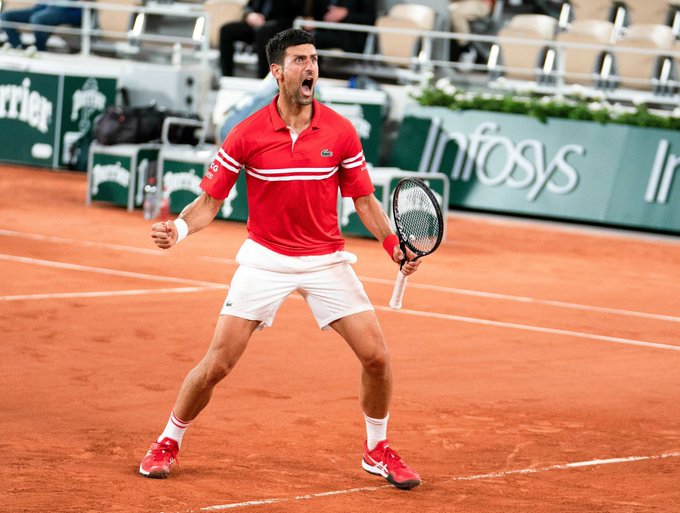 Novack Djokovic and Rafael Nadal are unbelievable. For four hours, the two players played an epic match in the semifinals of Roland Garros. In the end, it was the Serbian Djokovic who beat the king of clay, Nadal. The world number one won in four sets (3-6, 6-3, 7-6, 6-2).

He has now beaten the Spaniard (No. 3), who has won 13 French Open titles. Djokovic will face Greek Stefanos Tsitsipas in the final on Sunday. The Greek defeated Alexander Zvrev in five sets. The Serb will try to win his 19th Grand Slam title on Sunday, his second at the French Open.

The only man to ever beat Nadal twice at #RolandGarros .