Friendlies: Ziyech's first words after his return to Morocco 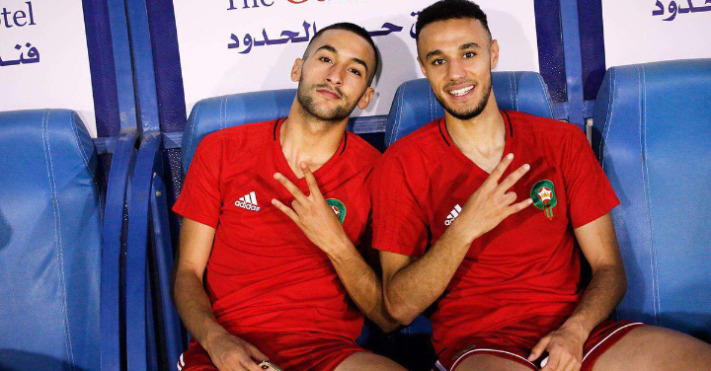 Friendlies: Ziyech's first words after his return to Morocco

Absent from the Moroccan national team for two years after a dispute with former Atlas Lions coach Vahid Halilhodzic, Hakim Ziyech is making his return to the national team. The left winger of the Chelsea, who had announced his international retirement, has responded favorably to the invitation of the new coach of Morocco, Walid Regragui. The former Ajax Amsterdam spoke to the Royal Moroccan Football Federation (FRMF).

"I think these are two important and interesting matches, because they are the only ones before the World Cup. It is important for our team to see where we are at the moment. It's also good for the new coach and his staff, because they have new ideas for the game. It's good to see where we stand. I'm very happy to be back after a lot of problems and troubles. I'm ready to help the team," he said.