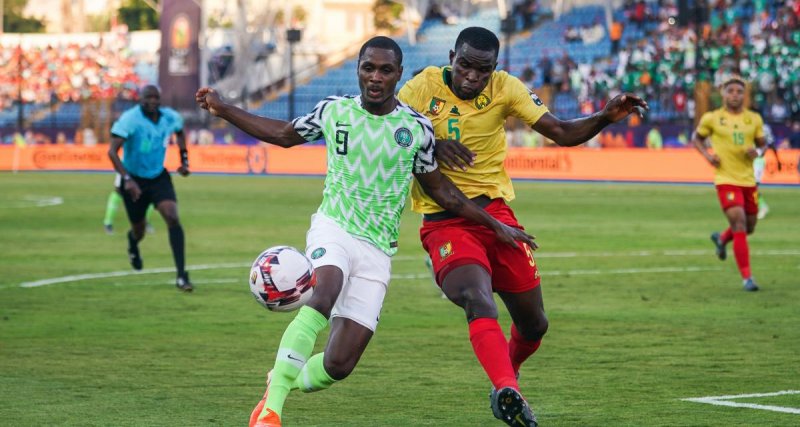 The second friendly match between Cameroon and Nigeria could not produce a winner nor a goal. The two teams who faced each other in Austria on Tuesday afternoon ended in a 0-0 draw.

In 180 minutes, the strikers of the Super Eagles who have, this season, illuminated the European lawns could not break through the wall of the Indomitable Lions. The latter had, in fact, won the first round on 4 June thanks to a goal by Zambo Anguissa.

The Nigerians will play their next match on 4 July. A friendly against Mexico. Cameroon's next game will be in August against Malawi in the 2022 World Cup qualifiers.