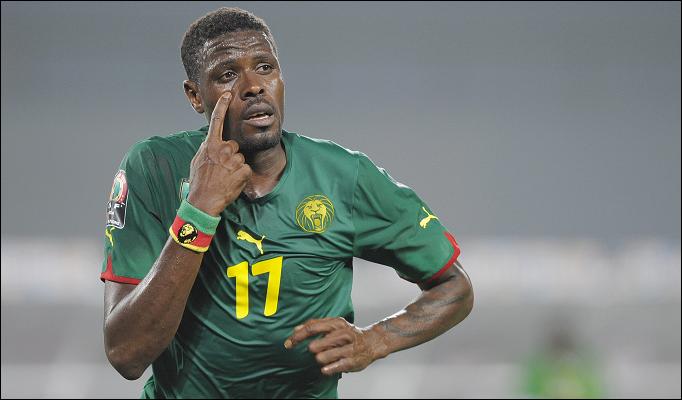 The defeat of Cameroon against Uzbekistan (2-0) on Friday in a friendly was not very well received for the former striker of the Indomitable Lions, Mohamadou Idrissou. For the latter, the team of Rigobert Song has no right to lose such a game. "If you lose 2-0 a friendly like this, then if you meet Portugal, England, France, Germany, Belgium or the Netherlands, it means you will take 21-0," he wrote on his Facebook page after the game.