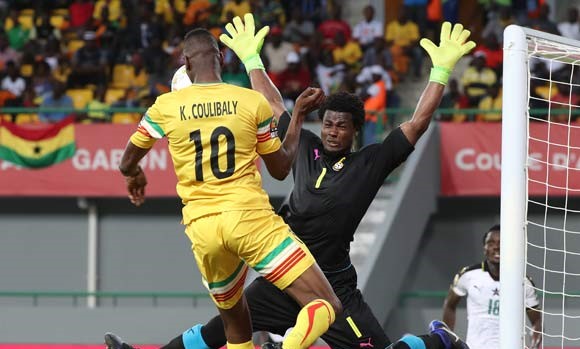 There was no winner between Leopards and Eagles, this Friday at the El Menzah Stadium in Tunisia. The DR Congo and Mali played out a 1-1 draw in a friendly match. It is the Malians who opened the score in the third minute through Kalifa Coulibaly, the striker of Nantes. But the Congolese equalized five minutes from the end of the game (85th).

After the defeat against Tunisia in his first game with the Leopards last Friday (0-1), the Argentine coach Hector Cuper records a draw (1-1). It is now holiday time for the DR Congo who will face Tanzania (31 August) and Benin (4 September) in the 2022 World Cup qualifiers. Mali, on the other hand, will play a final friendly on 15 June against Tunisia.