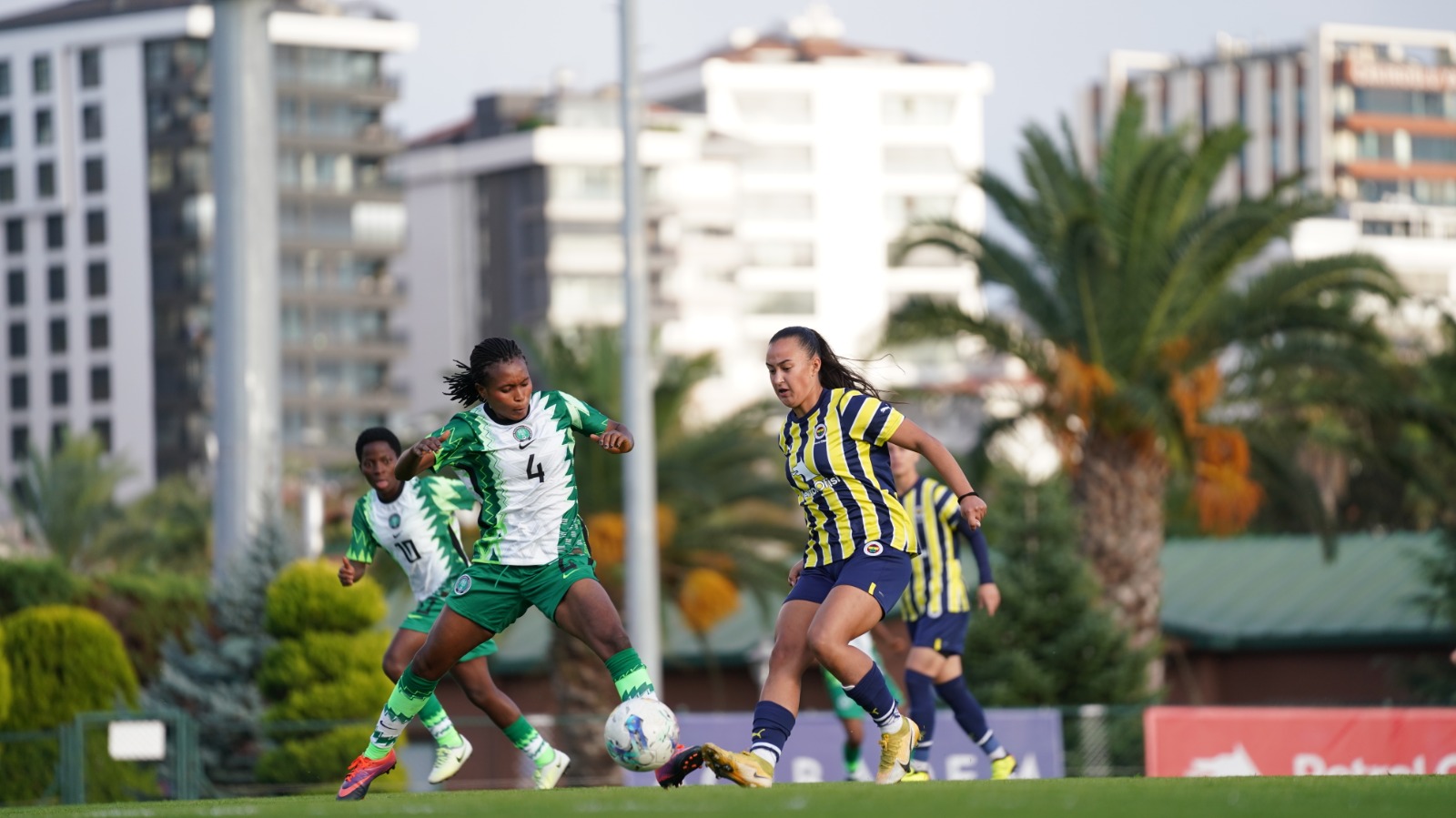 The preparation of the Super Falcons for the Women's World Cup 2023 is not going very well. The Nigerian women have recorded a third defeat in as many friendly matches. After two defeats against the United States, the nine times African champions were beaten by Japan (2-0), this Thursday, October 6 in Kobe.

Mina Tanaka with both goals (from dead ball situations) around the hour mark to inflict another friendly defeat on the Super Falcons.

But for goalkeeper @Nadoziechiamaka , could have been more.

Here's one of her saves 👇