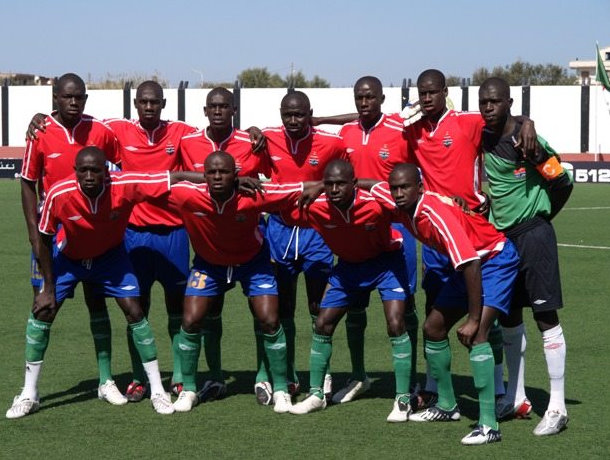 Gambia was supposed to play a friendly against Comoros (November 13) and Burma (November 16) in Antalya, Turkey. But the Gambian federation, for financial reasons, has finally decided to send the Scorpions to Abu Dhabi, United Arab Emirates, to play against New Zealand on the 16th. This is the only friendly match on the program for the national team, which has qualified for the 2021 African Cup of Nations in Cameroon (9 January-6 February 2022).

But Belgian coach Tom Saintfiet's players could play another friendly during this international break. Contacts with other teams, including Kyrgyzstan, have been established. A double confrontation with New Zealand is also being considered. The Scorpions, who have refused to play Algeria A', should have their decision in the next few days.