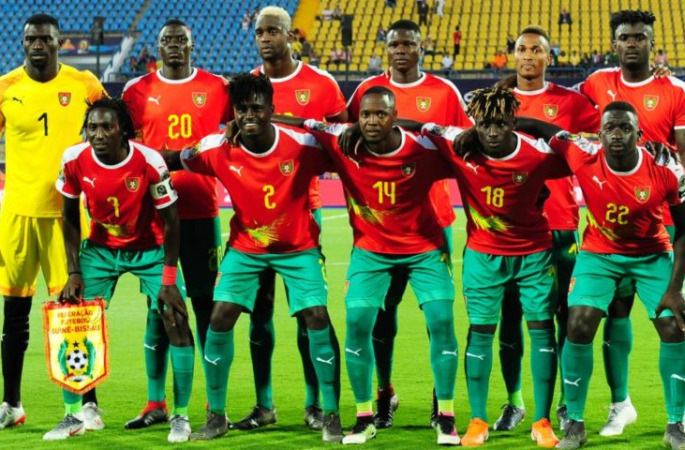 On Wednesday evening in Obidos (Portugal), Guinea-Bissau beat Equatorial Guinea (3-0) in a friendly international match. It is part of the triangular tournament in which Angola is also participating. The goals of the Djurtus were scored by José Alberto Embalo, author of a double (49th, 58th), and Panutche Camara (89th).

The next matches will oppose Angola to Guinea-Bissau (26 March) and Angola to Equatorial Guinea (29 March).