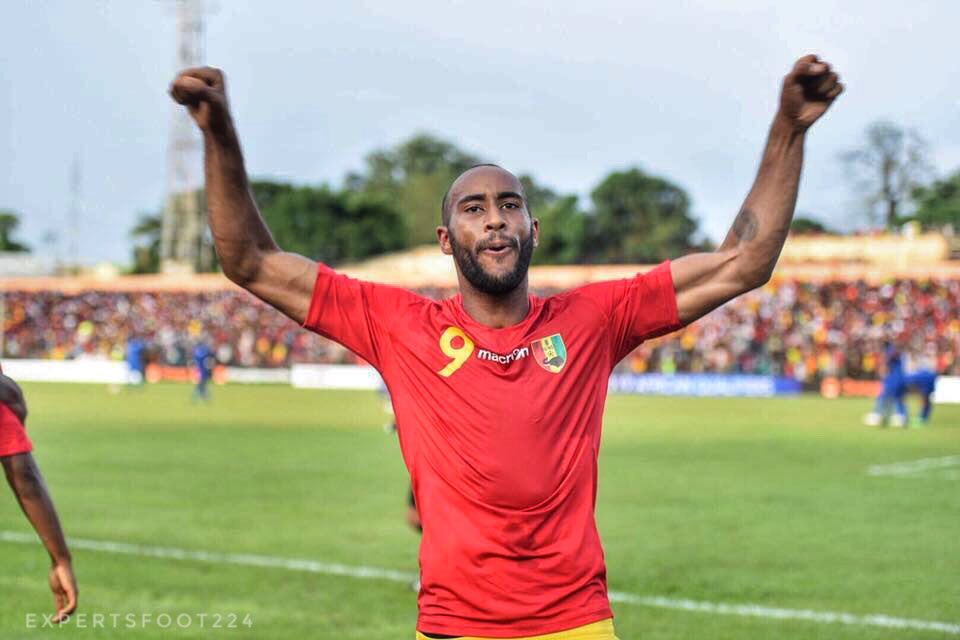 Three days after being beaten by Togo (0-2) on June 5, Guinea wins (2-1) against Kosovo in a friendly match in Manavgat, at the Arslan Zeki Demirci Stadium on Tuesday June 8, 2021. The Guineans have disposed of a Kosovar team largely reshuffled compared to its victories against San Marino (4-1, June 1) and Malta (2-1, June 4).

The Syli National's two goals were scored in the second half, by strikers Moustapha Kouyaté (TP Mazembe/RD Congo) in the 60th minute and José Kanté (Kairat Almaty/Kazakhstan) in the 66th minute. Kosovo reduced the score in extra time thanks to Arb Manaj (90th + 2). Guinea will play a final friendly on 11 June against Niger in Manavgat, a city located 75 kilometres from Antalya.